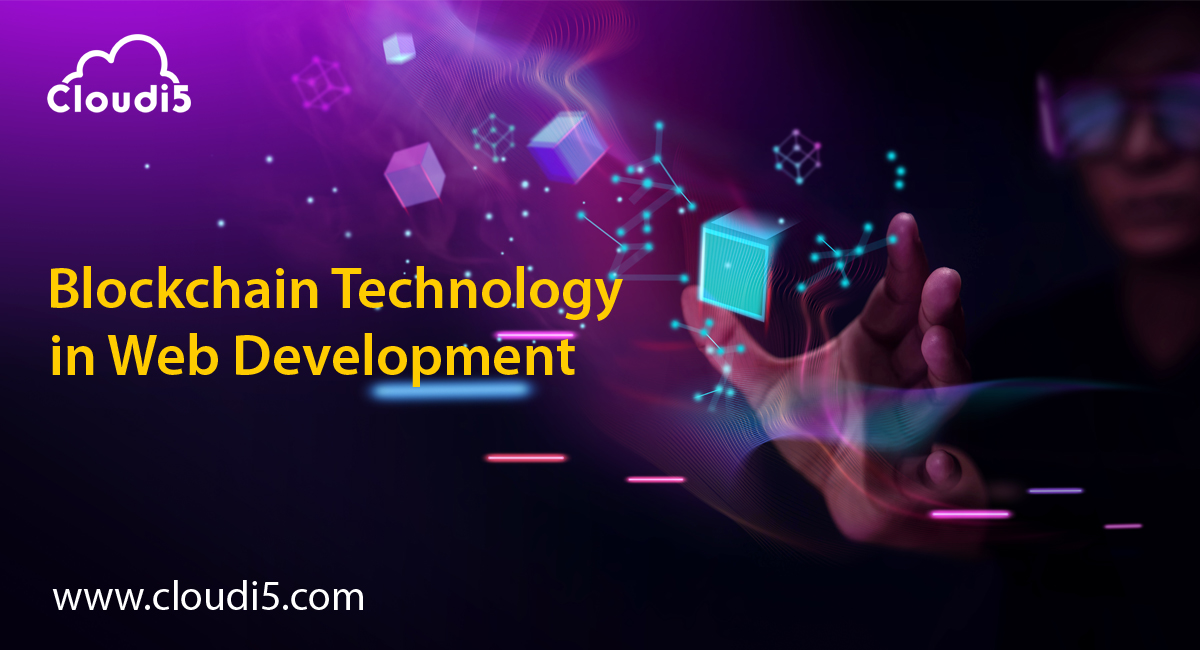 What Is Blockchain Technology In Web Development And How Does It Work?

What is Blockchain Technology?

As the name implies, it's a series of data blocks, each of which carries information on the one before it and the one after it, often transaction records. These blocks are managed by nodes called miners, which use computational power to process them. These clusters of nodes form a network, which is a linked graph.

How Does Blockchain Technology Work?

Although the blockchain network is open to anyone, a private key is necessary to decode a message before it is viewed. For block encryption, the private essential functions are similar to a password. Because data contained in many blocks are encrypted, much expertise is connected to cryptography in blockchain technology.

As a web development company, we are particularly interested in sharing information regarding blockchain and how it works for your benefit.

What Is A Network Node In Block Chains?

The nodes share their hardware resources. The network's complexity increases as the number of nodes increases. It indicates that the more nodes there are, the more difficult it is to maintain the network and the higher the cost of each update.

Funds received by the node may be moved to another wallet. Frequently, these are small amounts of cryptocurrency kept in the user's wallet.

Because most technologies employ them, decentralized networks are the most prevalent in blockchain systems; nevertheless, blockchain applications do not specify the network type. They built on the concept of decentralized nodes that may interact with one another. None of the nodes have ownership is a distinguishing feature of digital money.

Although blockchain technology is an innovative step forward in the future of banking, let us concentrate on the here and now and the business component. When we discuss company value, the most crucial components to consider are measures used to determine if something is worth spending money, time, or workers in.

Three measures show the effect of a business idea:

Anyone who has used the contemporary financial system can understand how blockchain technology may help. International transfers now take even longer than blockchain, up to a few days, and they are more expensive.

Extortion of funds is an issue that many financial services face. The challenge that decision-makers have is determining whether the data from a credit application is accurate - blockchain networks of a series of confirmations used to record and verify financial transactions. Also, the Role of blockchain in web development is more compared to the previous decades.

Why Do Businesses Invest In Blockchain Technology?

Blockchain currently adds value to businesses, including financial, healthcare, automotive, and insurance, as previously stated. Businesses engage in blockchain because of the benefits it may provide, such as decentralization, transparency, and security. Blockchain technology enables more efficient operations and payment choices. Without third-party validation, many business processes get verified.