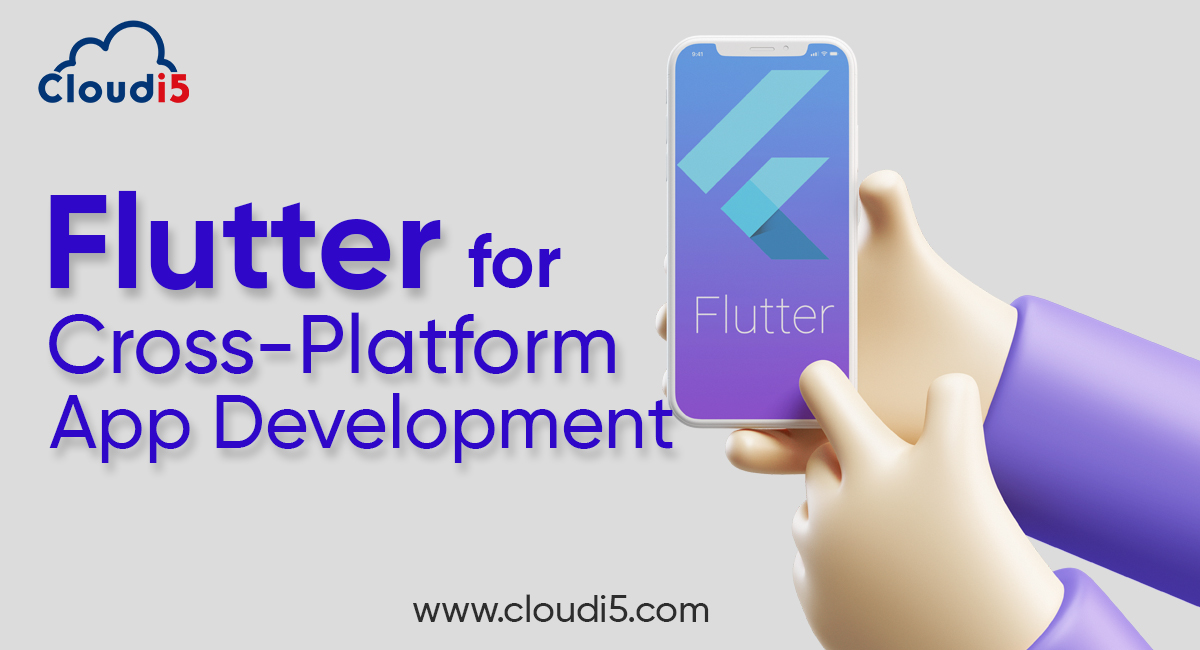 Why Should Choose Flutter For Cross-Platform App Development?

Flutter is a brilliant open-source software development kit that allows for the rapid and easy development of cross-platform applications. You can quickly create high-quality natively compiled Android & iOS apps without writing each app separately. To support both platforms, all you need is a single codebase.

As a Mobile app development company in Coimbatore, we introduce you to this developer-friendly app development language. We'll explain what flutter is and go over its benefits and drawbacks.

What exactly is Flutter app development?

Building apps used to be expensive when Objective C/Swift and Java/Kotlin were the primary languages for mobile development. You had to create two separate apps, which meant doing the work twice.

It has several frameworks for creating hybrid app development (or cross-platform) apps in HTML5 and JavaScript developed in this issue. Among cross-platform application toolkits such as PhoneGap, Xamarin, React Native, and others, the Flutter framework has grown in popularity among developers, enterprises, entrepreneurs, Android app development company and users. 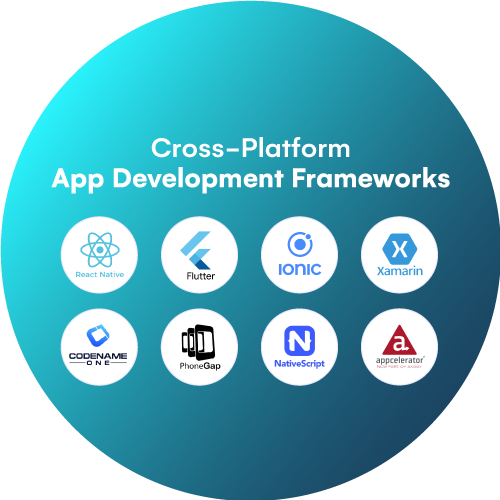 Flutter app development is a portable UI toolkit that allows you to create native-like apps for mobile, web, and desktop from a single codebase. It employs the programming language Dart and Material Design and Cupertino widgets. Flutter developers can create stunning user interfaces that look and feel native. Even though you're using a single codebase, it behaves naturally on any platform.

Yes, you read that correctly. Flutter will be the next generation of cross-platform Flutter app development in the coming years.

Android app development company creates a framework with a mobile SDK that provides a responsive style without using a JavaScript bridge, allowing it to compete with its direct competitor React Native in terms of performance. It integrates easily with various platforms such as Android, iOS, Linux, MAC, Windows, and Google Fuchsia applications.

What is the purpose of flutter?

The smartphone versions work as true native apps on Apple and Android devices and are compiled for each platform before publication. They don't require a browser or a runtime module. It is also possible to create web apps for browsers and native programs for Windows, Linux, and macOS using the same codebase. Flutter is one of the best ways to create Android & iOS apps without writing a separate codebase for each platform.

Google uses flutter for several modules of the Google Assistant and the user interface of the Google Home hub. Flutter is used by well-known e-commerce service providers such as eBay, Groupon, and Alibaba Group to give their mobile and web apps a consistent look.