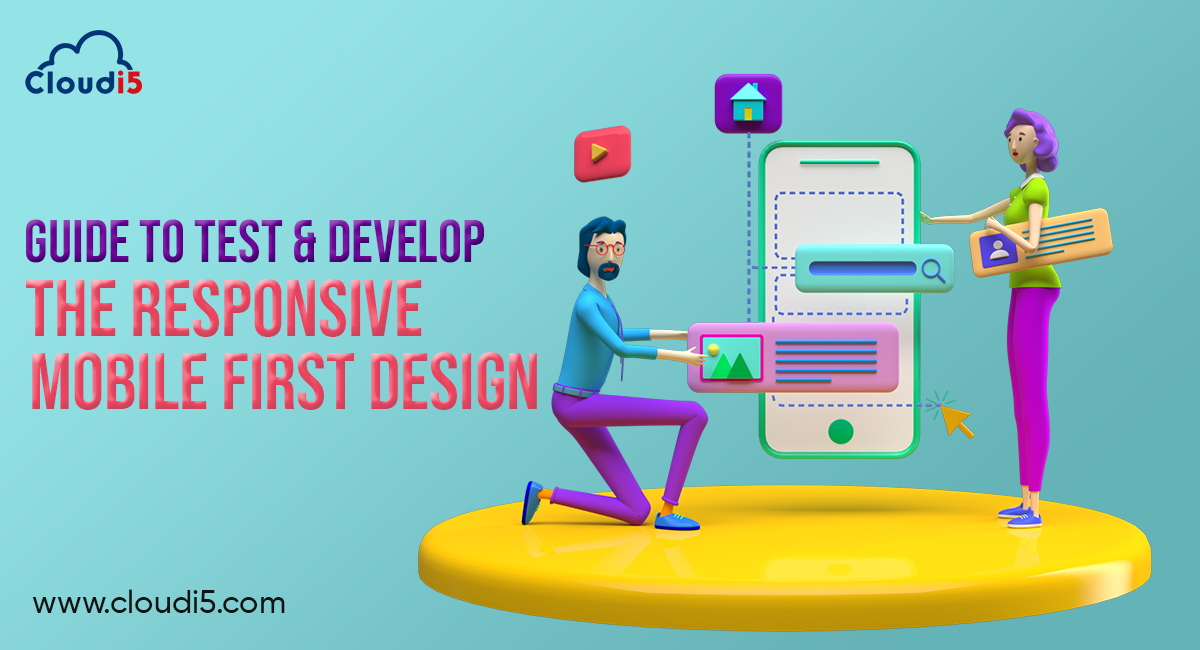 When the internet first began, we read content from magazines and websites. Slowly, the Web 2.0 revolution happened, and people started contributing to the content on the internet, starting from the blogosphere to social media. We were immediately introduced to smartphones, and the next generation of connectivity was born with the internet of things. I still remember the first time I tried to access google.com on my phone browser. The webpage opened to show the top left corner of the Red "G" in the Google homepage, and I had to scroll down to find the search bar before I could type anything on it. Mobile Design has come a long way from that. But not a day goes by that I don't stumble upon a completely incompatible website or an enormously stupid design flaw that comes as an outcome of having a desktop-first approach to website and app design.

In the last decade alone, the share of mobile phones in internet usage has gone from 6% in 2011 to 56% in 2021. It, of course, includes enterprise usage and official usage, which is where PCs and desktops dominate the most. For personal consumption, Mobile seems to dominate most of the use cases. For instance, an average user spends about 3 hours and 15 minutes on their smartphones, and this number is as high as 5 hours a day for Millennials.

For most users, their Mobile is the first touchpoint when they access any information or service on the internet. But when website design is done with a desktop-first approach and then co-opted for the mobile device layout, the outcome is a typical example of skeuomorphic design. The experience doesn't feel natural.

Apart from that, the kind of engagement that a handheld mobile device achieves is much higher than that of a desktop. Mobile conversion rates are up 64% for mobile Vs. Desktop. So, if done right, Mobile-first responsive design or app design can be an effective lever for driving revenue for businesses.

What is mobile-first design?

As the name suggests, Mobile-first design is a design approach in web design, website design, and product design made for the mobile experience first. Early, the websites were designed primarily for Desktop browsers, and then as mobile phones became popular, developers modified these websites by cutting down features to enhance browsing on mobile devices.

But designing for mobile phones doesn't just stop there. Mobile phones have much smaller Random-access memories compared to desktop computers, and mobile browsers might not support flash or other embedded media players. When you design for desktop, you're just planning for major browsers, but there are 3000+ independent handheld phones out there that need to be accounted for when it comes to mobile-first aligns with responsive design.

Other than that, mobile-first design aligns with responsive design. Mobile-first responsive design is an approach that creates dynamic changes to the appearance of a website, depending on the size and orientation of the screen used to view the website. It depends on proportion-based grids to realign and arrange the content and design elements.

What is Google Mobile-first Indexing?

Today, most people are searching on Google using a mobile device. However, the ranking system at Google typically looks at the desktop version of a page's content to evaluate its relevance to the user. It can cause issues when the mobile page has less content than the desktop page because the algorithms are not considering the actual page seen by a mobile searcher.

Google has begun experiments to make the index mobile-first to make results more useful. It means that Google's algorithms will eventually primarily use the mobile version of a site's content to rank pages from that site, understand structured data, and show snippets from those pages in search results. Once this goes mainstream, it will cause a revolution in a mobile-first design.

Mobile phones and handhelds will soon become the only access point to the internet for most individual consumers in the world. Designing websites and products focusing on a mobile-first design approach will soon become an imperative and norm in the future.